By using our website, you are agreeing to cookies being stored and Google Analytics being used on your device in order to offer the best possible service. You can find more information on thishere.
Zur Navigation Zum Inhalt

A pilot project on electromobility will be carried out in a large-volume existing residential building in the 23rd district of Vienna between February and April 2019. The project is being implemented on behalf of the Climate and Energy Fund as part of the "Electromobility in Practice" programme.

The core of the pilot project is a detailed measurement of the power supply and a test of the condition according to the 2030 forecast to show that retrofitting and operation of e-charging stations is also possible on a larger scale in existing residential complexes. In addition, the satisfaction of vehicle users is surveyed. The results will be disseminated to the target groups housing developers, building owners and property managers, private interested parties (tenants and apartment owners), network operators and energy suppliers, public administration and vehicle providers.

e7 is responsible for project coordination in this project.

The vehicles are provided by 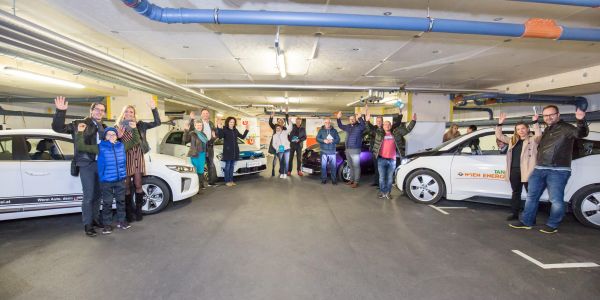 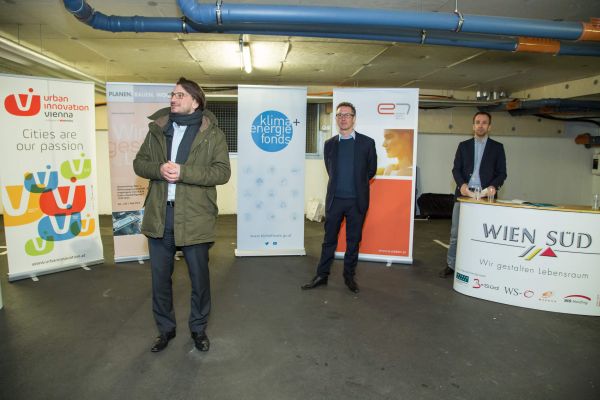